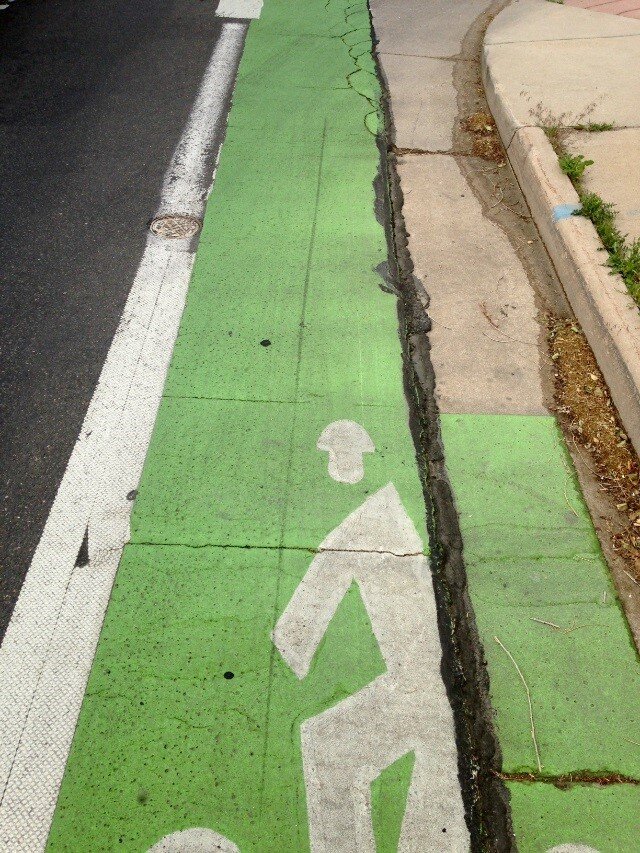 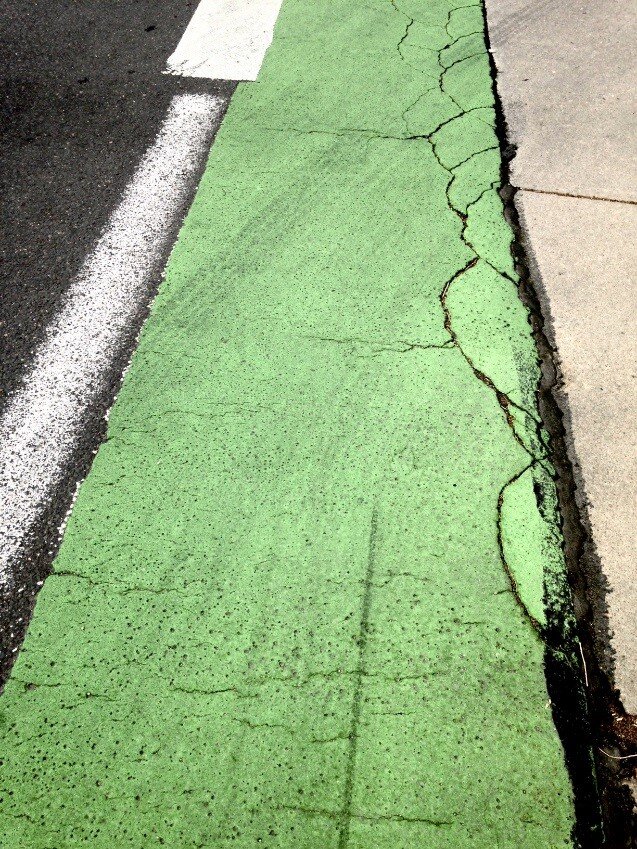 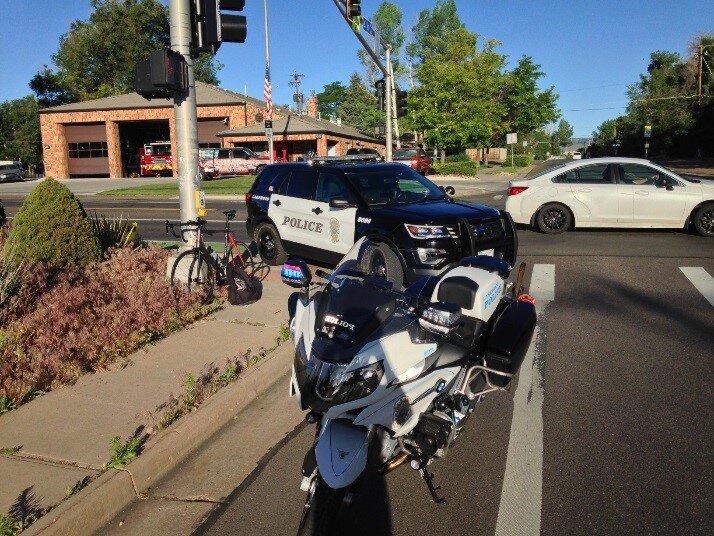 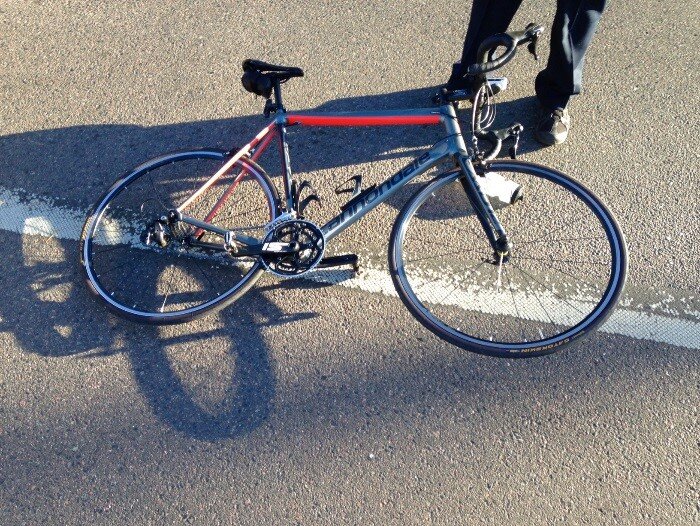 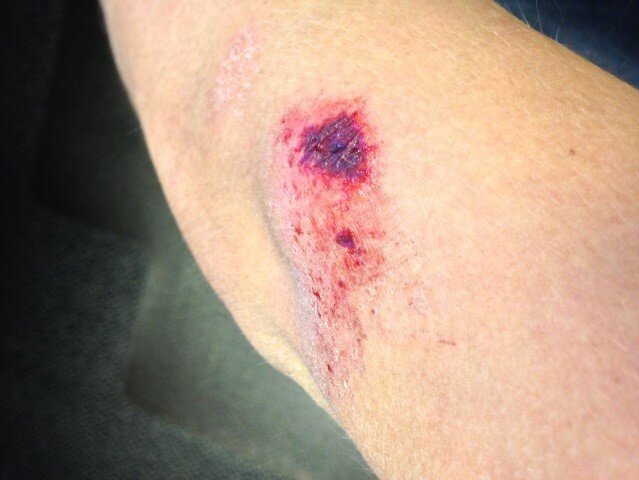 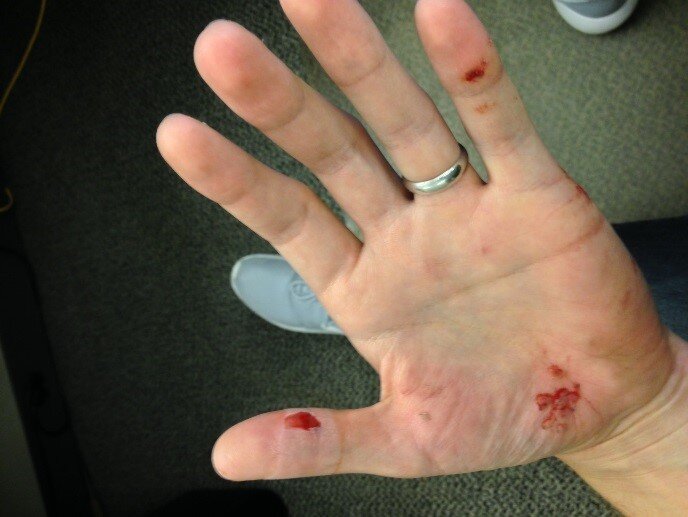 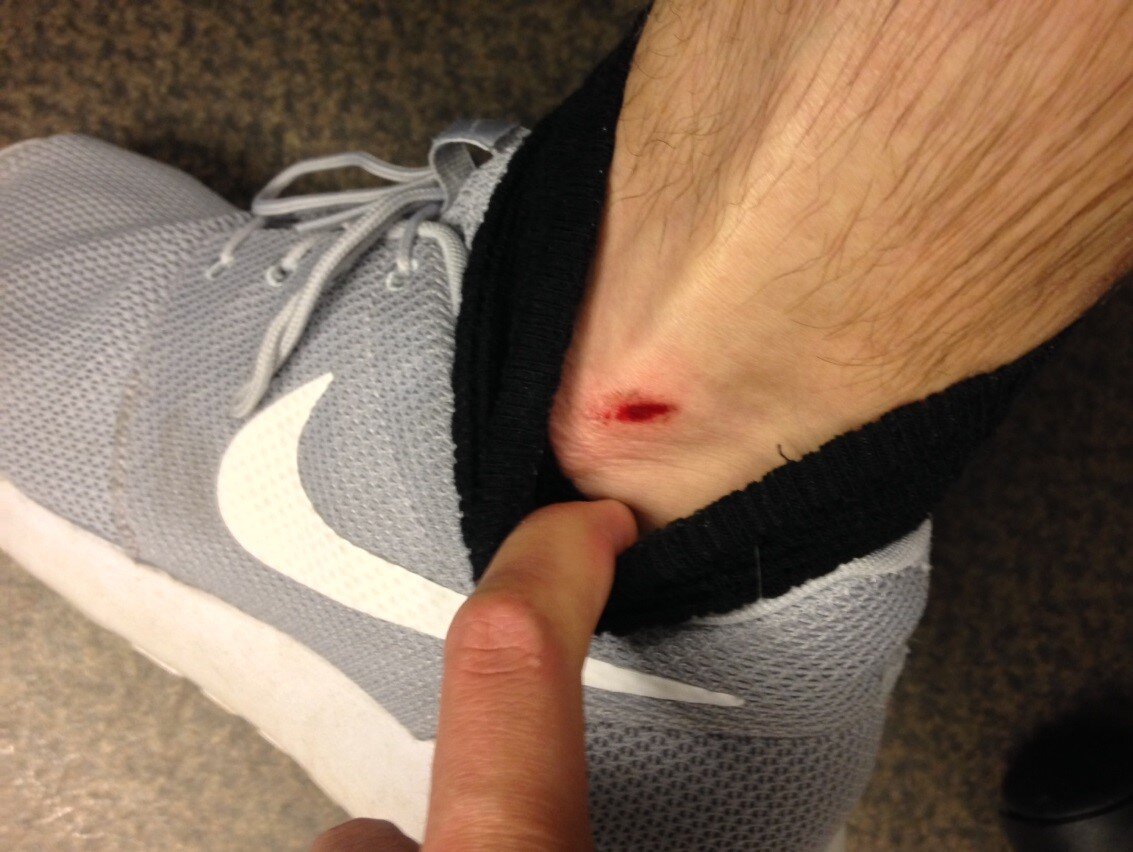 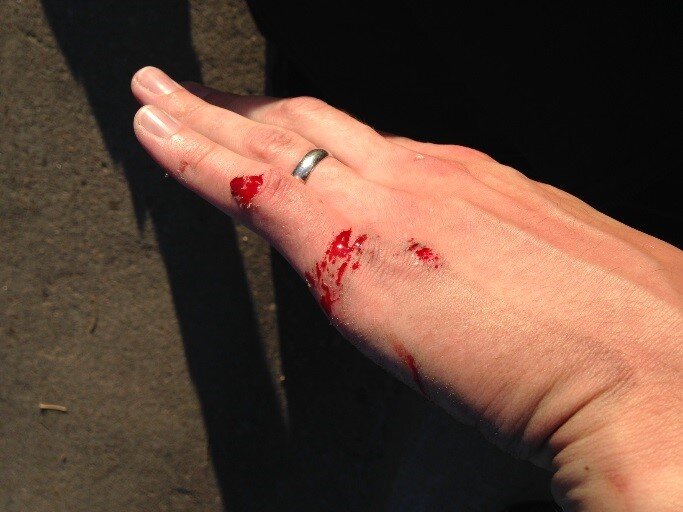 Distasteful, despicable and unethical! That is how Scott describes his experience dealing with State Farm after his 15-year old son was involved with one of their drivers.

A competitive mountain biker and road cyclist, Ian, Scott's son, was out on a ride in his neighborhood in Golden, CO trying to get in 100 miles of training that week. It was just a little after 6:00 pm on May 15, 2016 when Ian was heading north on Washington Avenue. As he was coming down the hill, a car on Washington Avenue and 14th St. made a left hand turn right in front of him.

Ian was unable to stop in time to avoid a collision and ran into the rear passenger door of the car. When Officer Austin Beck from the Golden Police Department arrived, Ian was lying on his back on the roadway. He was incoherent and was not able to tell the officer what had happened.

Ian was transported by ambulance to St. Anthony’s Hospital for possible head injuries. It was determined that Ian had suffered a hairline collarbone fracture and a concussion. He also had a cut near his eye and contusions all over his body.

Scott was notified by the hospital... “It’s a sinking feeling when you get a call from the ER to say that your son has been hit by a car.”

The driver was cited for failing to yield the right of way. He was driving his girlfriend’s car; she was riding in the front passenger seat.

Following the collision, Ian experienced memory loss, and his cognitive functions were not as strong as normal.

The Fromm family decided to pursue litigation and hired us to represent them. State Farm came up with several reasons for denying the claim:

They went as far as questioning Officer Beck’s qualifications and experience at investigating traffic crashes. The driver and his girlfriend even pushed responsibility on Ian stating that he was riding too fast.

Scott described his family’s experience in their road to get a recovery from the insurance company as a very stereotypical experience: “What happened is what I expected the experience to be. They are going to deny everything. It’s about enriching themselves, not insuring the insured.”

About a year and a half after the crash, the case went to mediation. Scott said that he was in a very uneasy place at that point. All he wanted to do was to settle for Ian’s sake. Ian had come to him before mediation and told his dad that he just wanted to get it over with. “It was the right decision, but we just wanted to be compensated for our losses,” said Scott.

Scott, also a cyclist, strongly believes that bicyclists are treated like second-class citizens even though they have the same rights as motor vehicles. “Your rights will be less. If my son was in a car, (I believe) State Farm would have paid.”

State Farm used tactics that delayed the Fromm’s claim from being paid out. Over 800 emails were exchanged with the clients/opposing counsel/experts during this case.  DENY. DELAY.  “That’s a dodging tactic to not pay out the claim,” said Scott.

Following mediation, State Farm continued to further delay payment by insisting that Scott and Ian’s Social Security numbers had to be provided before the check would be issued- contrary to the CMS rules and forms, and contrary to standard practice.

Scott encourages bicyclists who have been injured to hire an attorney when dealing with insurance companies. “You could try to fight it yourself, but you would not be successful in recovering for your loss without an attorney.” “If I didn’t have Megan, we would have a different outcome. We would have been worse off.”

Megan adds some additional advice in situations like this one: "prepare to dig in for a long fight.  Insurance companies will bully and delay and drag on and on.  Treat this as an endurance sport. They will try to wear you out.  We are here to keep you fueled, motivated, and willing to go the distance. Resilience is key."

What needs to change so that bicyclists are safer on the roads in Scott's opinion?

The entire experience has left Scott fearful and has him thinking about switching from road to gravel biking. He wants to know where Ian is at all times now.  He and his family will move on from this experience, but he does have a message to insurance companies. “Just do the right thing!”